Has Everyone seen the Shane Warne incident?

Former Australia spinner Shane Warne has defended his behaviour after his confrontation with Marlon Samuels in the Big Bash tournament on Sunday.

Warne, who was suspended on Tuesday as his Melbourne Stars side beat Sydney Thunder by 13 runs to reach the semi-finals of the Twenty20 event, said: "[Sunday] was emotion and passion.

"Sometimes we like to see that in sport - we're not robots.

"But I overstepped the line. I apologise for my behaviour."

Warne, 43, the second-highest Test wicket taker of all time, exchanged words with West Indian Samuels during the Melbourne derby between the Stars and Renegades.

The leg spinner, who took 708 Test match wickets at an average of 25.41, then hit Samuels with the ball while fielding, prompting the 31-year-old to throw his bat in the direction of the Australian.

Samuels was later hit in the eye and the injury has ended his participation in the Australian tournament, with England Twenty20 star Alex Hales called up to replace him.

Warne was fined £2,900 (AU $4,500) by Cricket Australia and suspended for Tuesday's fixture over the altercation.

"Sitting here and doing detention is not easy," he admitted when interviewed in the stands during the game against the Thunder.

Shane Warne is a hero of mine. Top bloke.

Cricketer - quite a good one too.

Below his first ever ball in a test match -

I quite simply do not do Cricket, and never will. Thanks anyway Sluffy.

Lt. Boon wrote:I quite simply do not do Cricket, and never will. Thanks anyway Sluffy. 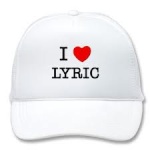 One day cricket is OK, but test match cricket it boring - too many safety shots!

Shane Warne is a nasty piece of work. He deliberately hit Samuels then lied about it with a straight face. I'd bet he supports Manchester United, the cunt.

Isn't he famous for wearing a wig or having short hair extensions or summat.

Angry Dad wrote:Isn't he famous for wearing a wig or having short hair extensions or summat.

He's had a Rooney - a hair transplant!

Oh and a picture of Liz in 'that' dress! 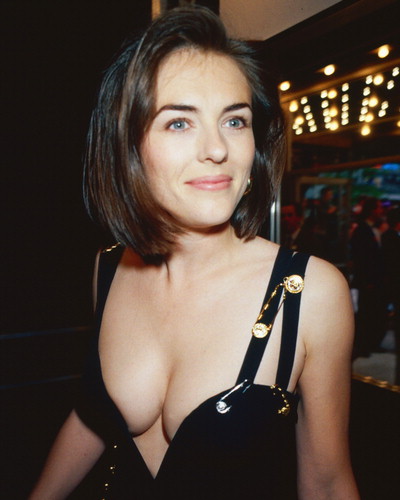