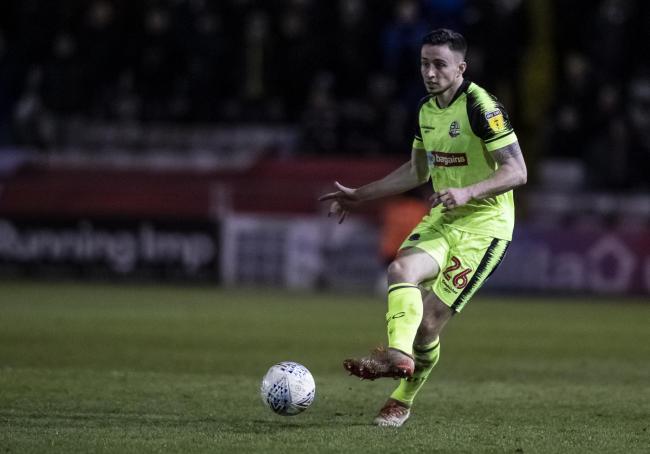 The 24-year-old didn’t make a single appearance for the Whites last season after suffering a serious knee injury.

And Evatt admits it has been a frustrating time for the former Stoke City youngster.

“He has had a really rough time,” said the Bolton boss. “I really feel for him because he works tirelessly and he’s an incredible human being - a lovely lad.

"But what you find it that when you have such a significant injury and spend such a long time out, when you come back your body isn’t used to it and you have to rebuild the tolerance in your muscles and bones.

“They have to be able to take the day-to-day rigour, and at the moment his body is rejecting that. He is getting little issues, calf strains, pulls.

“He has got to keep going, keep fighting, because he will get there. Those things will stop and hopefully he will have a crack at getting back into our first team.

“For now, we have to support him and help him with what he is going through, making sure that physically and mentally he is OK.

“I wouldn’t want to put any date on it, or any pressure right now. I just want to make sure he is OK and that his body can do the things we are asking it to do. That will be a gradual process.”

The defender made six appearances for the Whites in League One in the 2019/20 campaign, and also featured in the League Cup.